Halal (disambiguation: hallal, halaal) food is that type of food which is permissible by Islamic law. There are many restaurants in Phuket with some which we mention in the links below, and there are more opening each month. The food is prepared in very strict specific ways such as blessings being spoken as the animal is killed, for instance.

The Surin Food Palace in Thalang district is one restaurant serving authentic halal food in Phuket. There are many restaurants which have the sign but are probably not cooking the food according to any special criteria – they just have seafood or something else, which is generally permissible to eat, but they aren’t necessarily preparing it in accordance to the special specifications for the Muslim faith.

Really, just about anywhere you'll go, you'll be able can find it in Phuket – just look around for the quarter moon and star symbol which indicates in most places that the restaurant is run by Muslims who cook only in conformity with their belief.

Night markets and just about any food market in Phuket will have some dishes. Restaurants at the food courts of malls in Phuket will be selling halal meals as well. Tesco Lotus supermarket sells halal food on its premise, and has stated that the difference between the halal and non-halal food sold in there is that animals are blessed as they are killed in accordance to the Muslim faith. 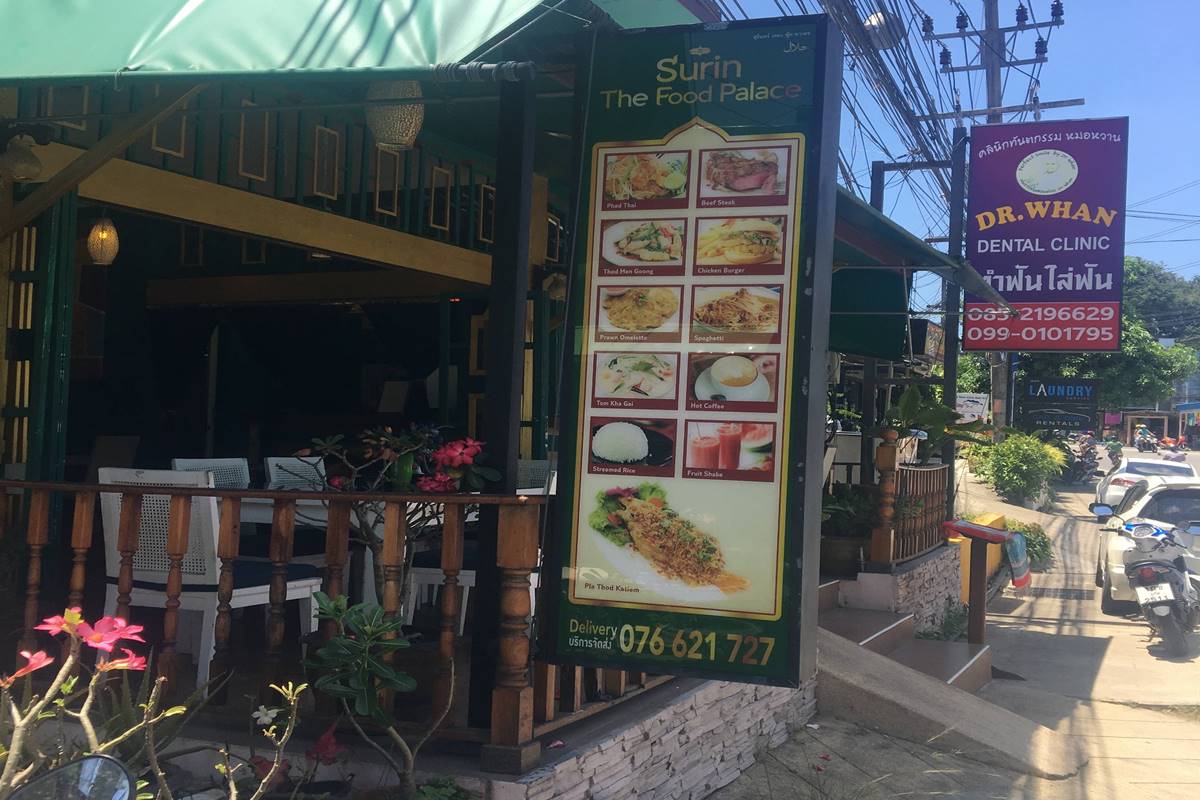 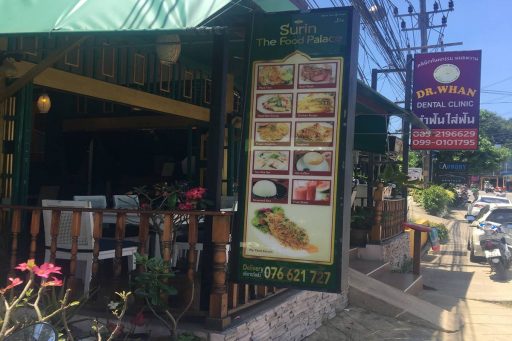 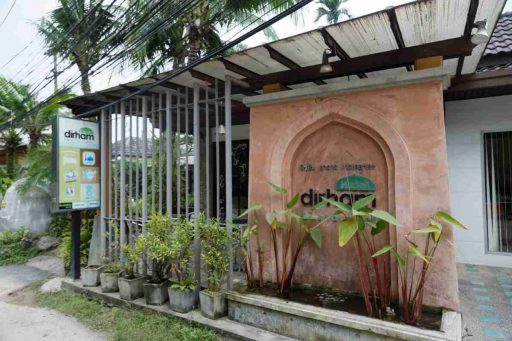 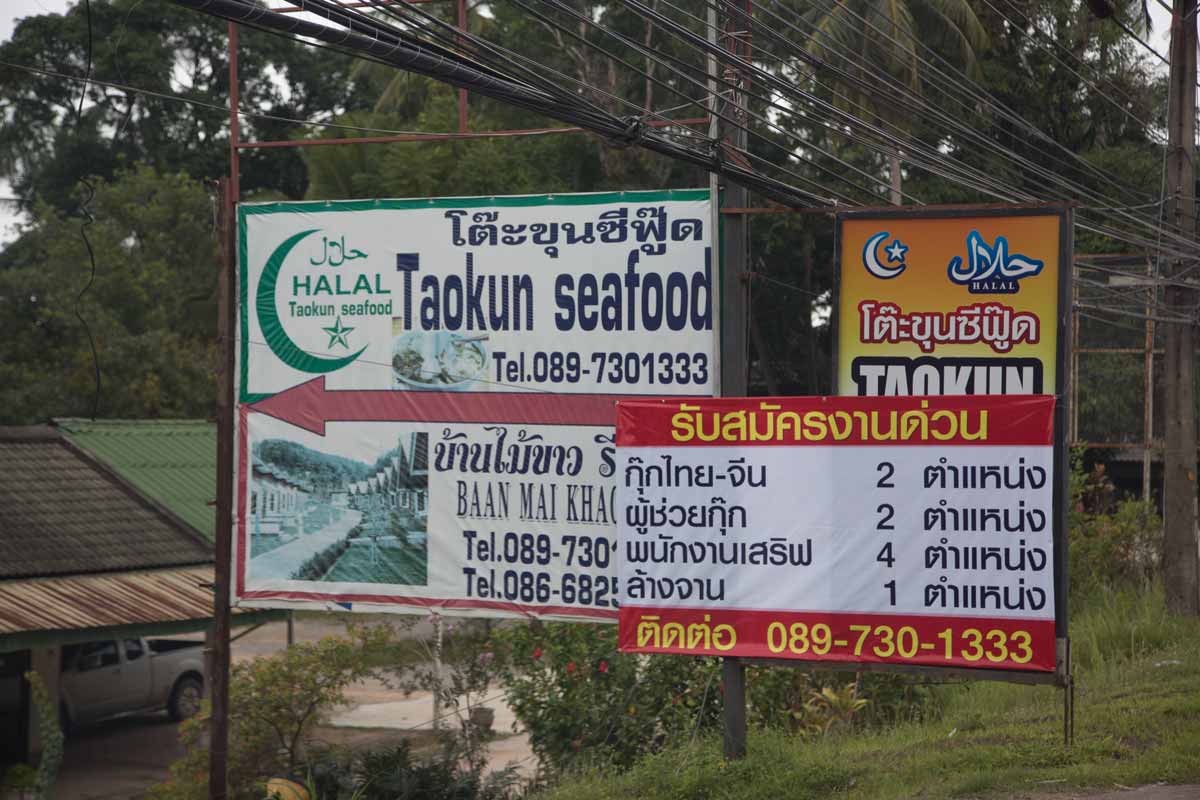 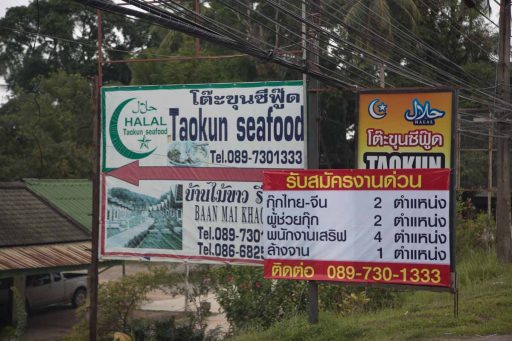