While Phuket does have a unique and diverse food culture with cuisine from all over the world, the most prominent would have to be Mediterranean food. From vendors selling kebabs to fine french dining and everything in between it's easy to see the Mediterranean influence embedded in most restaurants all over the island.

Encompassing many countries and their cooking styles the term Mediterranean food actually includes cuisine from twenty two countries including Greece, Egypt, France, Turkey, Spain, Italy and several more. Although these countries all have their own unique style of cooking they are bound together by the ingredients they use to prepare their meals. With many of the same ingredients used all across the Mediterranean such as olives and olive oil, grapes, tomatoes, aubergines, garlic, basil, saffron, melons and apricots these twenty countries produce some of the healthiest and wonderfully flavorful dishes.

With restaurants specifically targeting a particular cuisine such as Spanish, French and Italian foods, and most often in a fine dining setting, there are still many that have either Mediterranean or European influenced dishes on their menu such as Greek salads and the ever popular kebab found on every street corner. 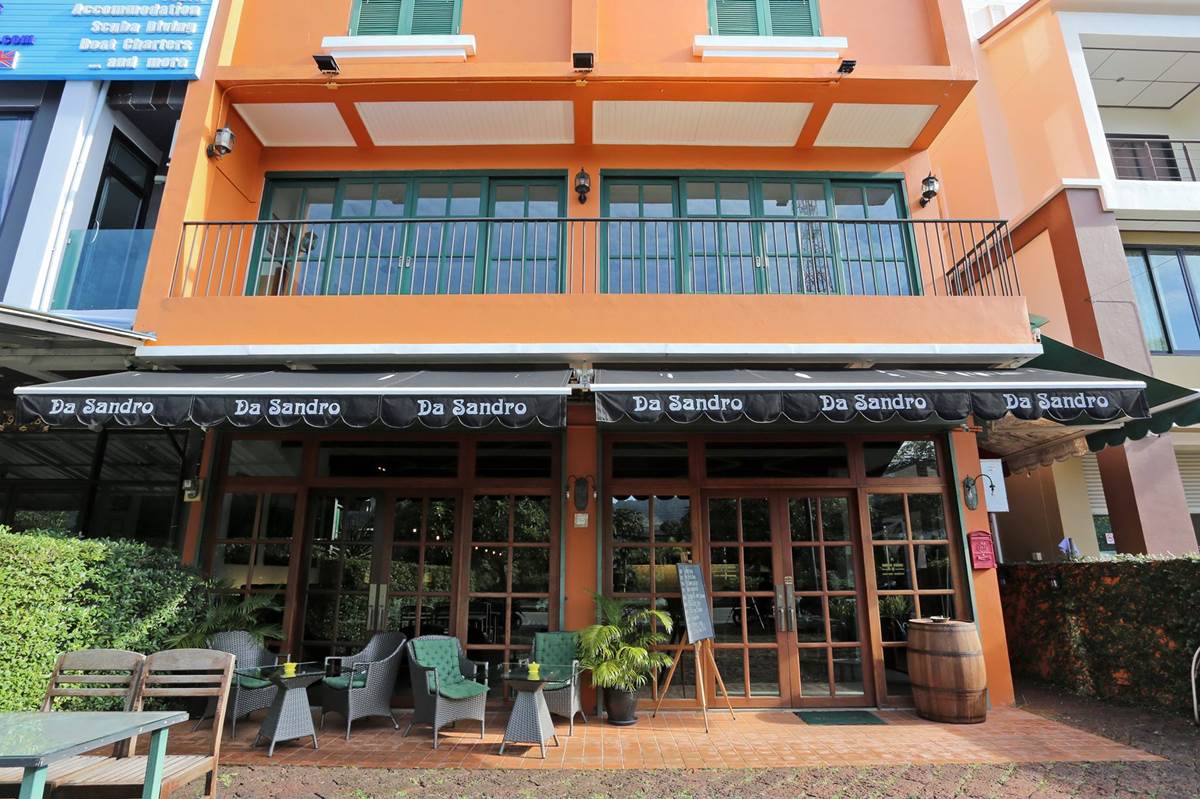 Da Sandro Restaurant, run by Sandro & Frederico Valessio and their mother Kanjana, is a fantasti…. 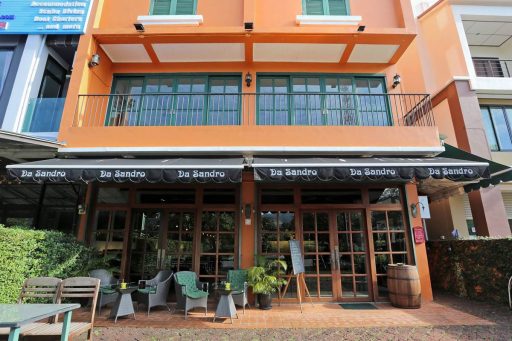 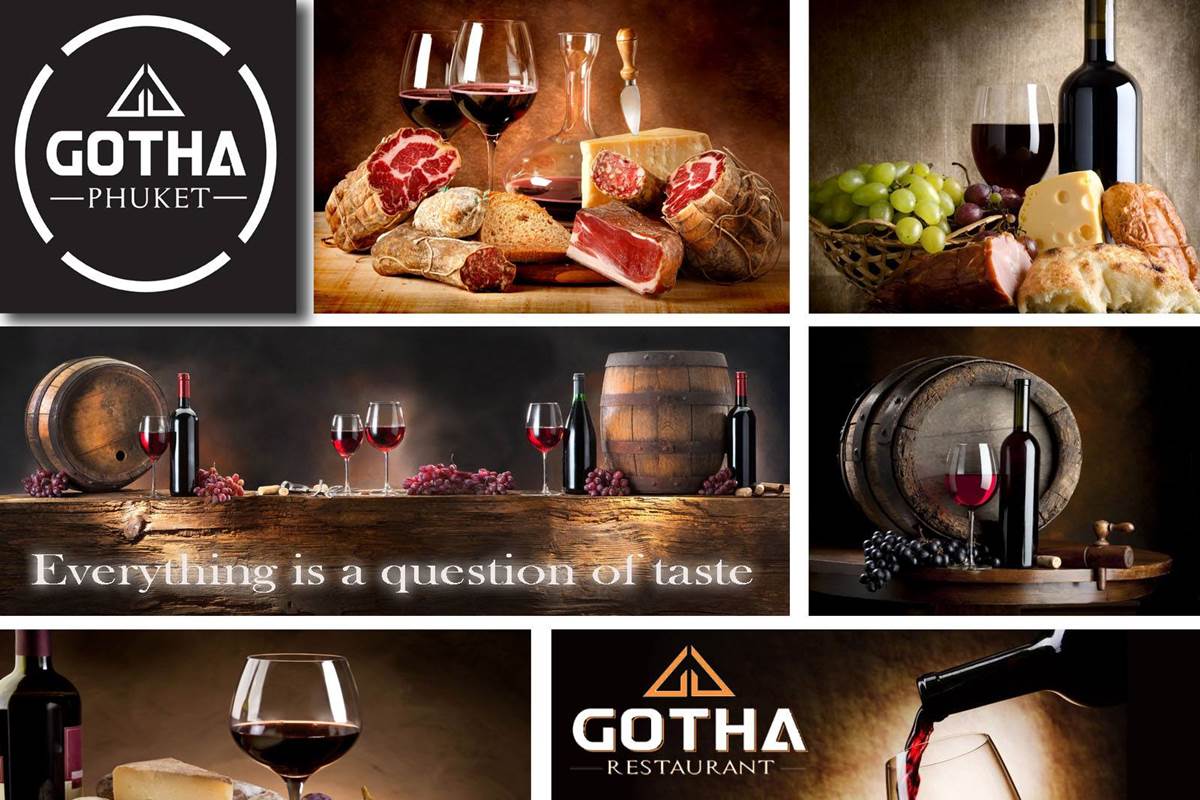 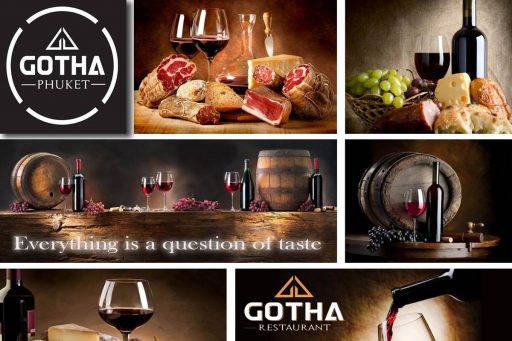 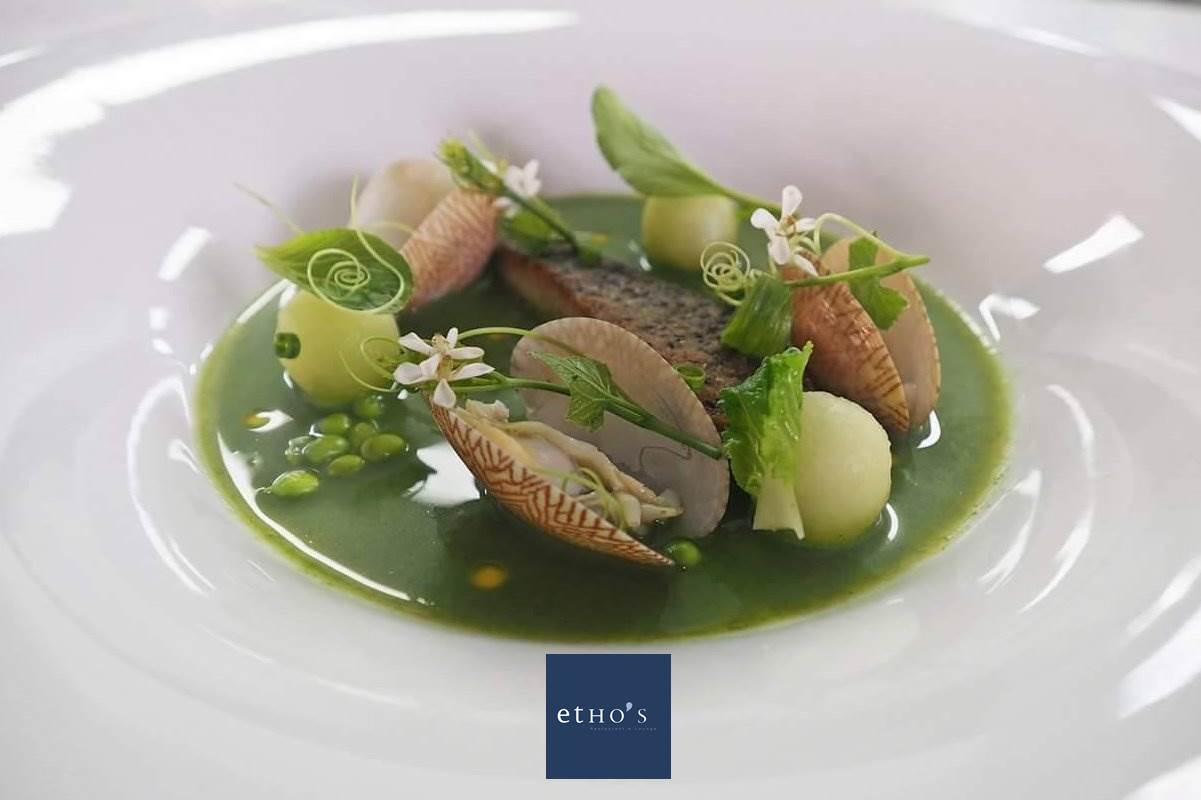 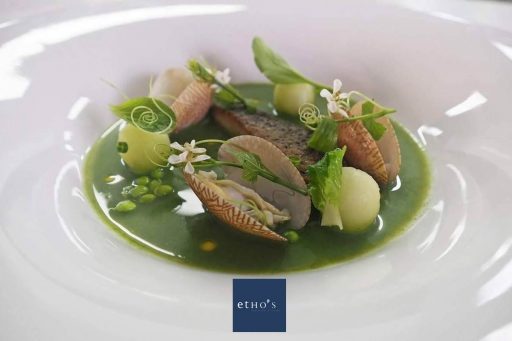 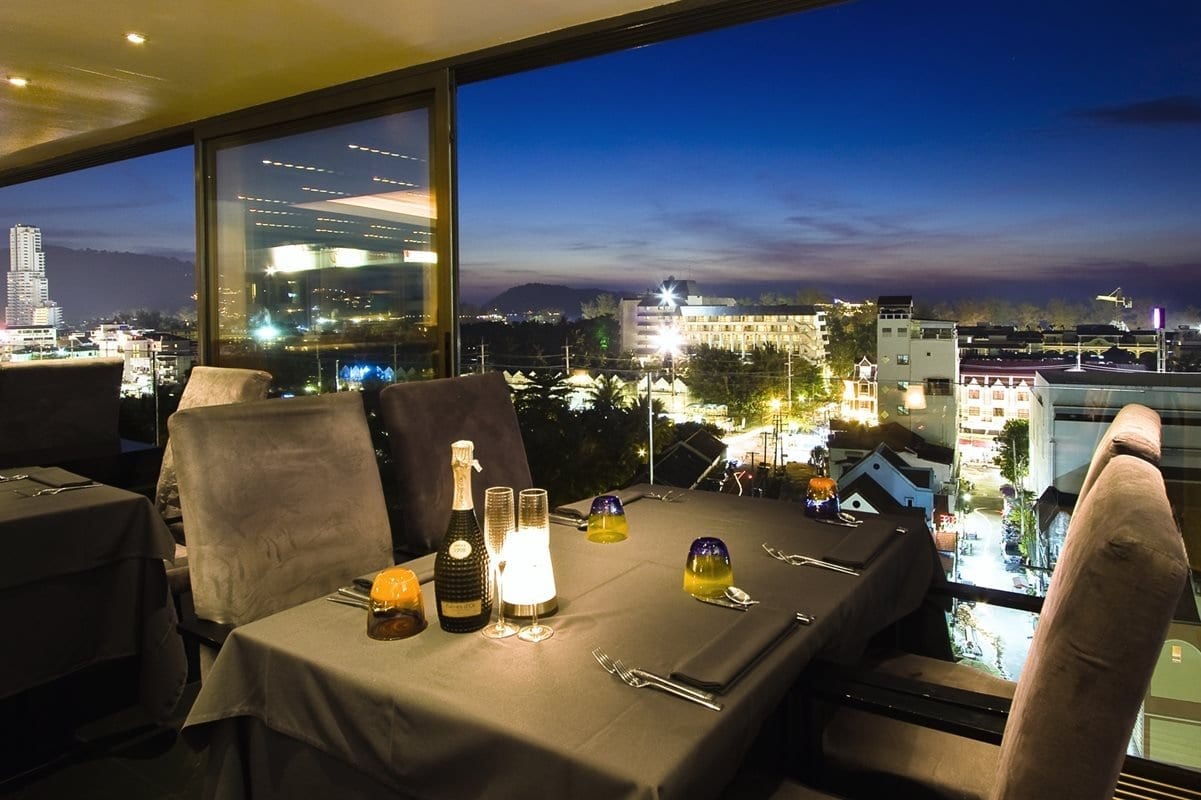 The 9th Floor Restaurant is located on the top floor of the Sky Inn Condotel off Rat-U-Thit Road in…. 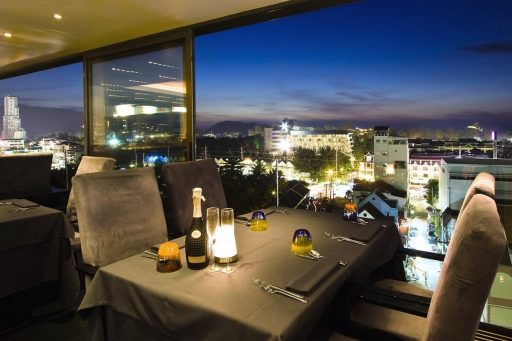 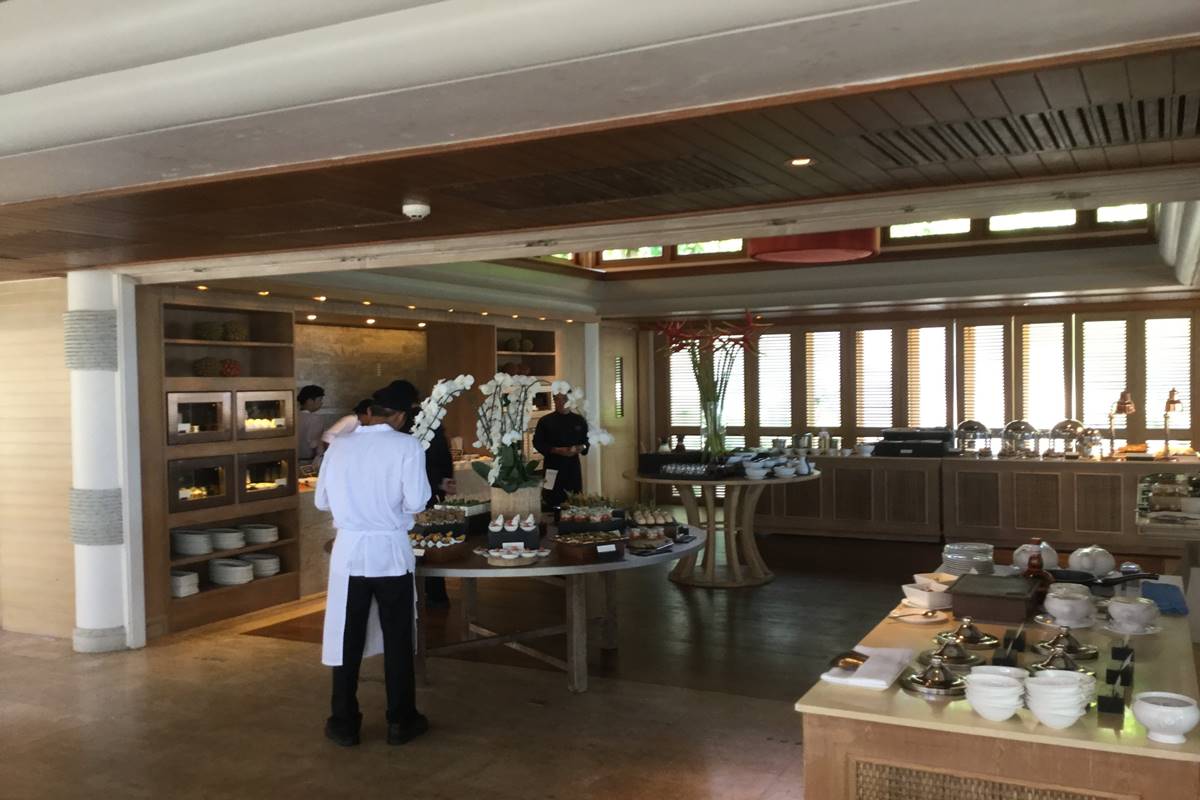 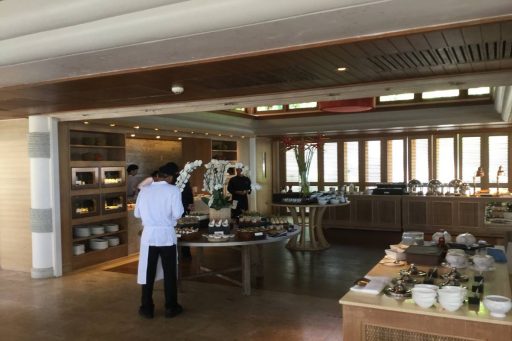 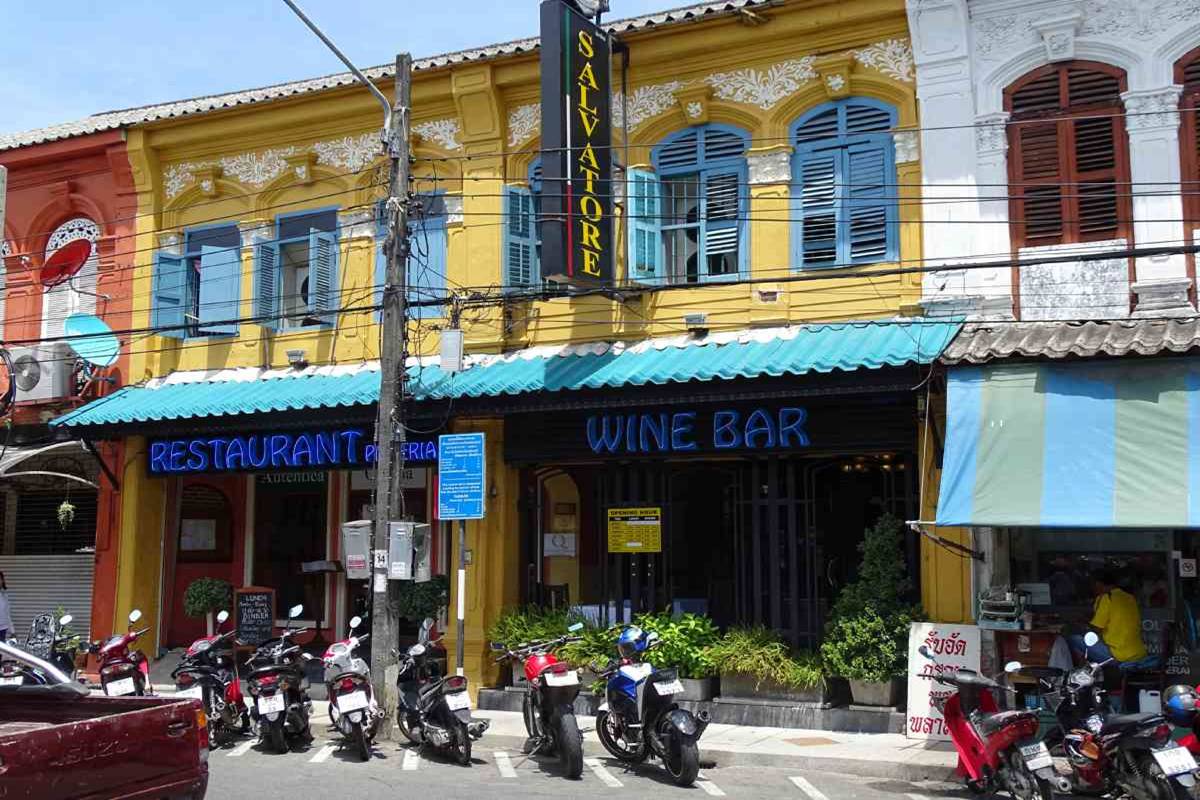 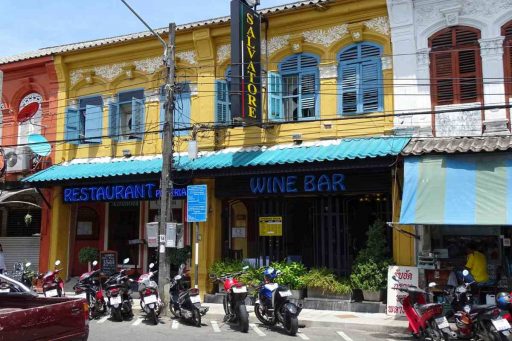