Racha Yai Island (Koh Racha Yai) is the bigger of the two Koh Racha, which lay to the south of Phuket Island. This more prominent island is less than 18 kilometers (11 miles) from the southern tip of Phuket at Promthep Cape, with the smaller one, Koh Racha Noi, about 26 kilometers (16 miles) south. Additionally, the Phi Phi Islands sit about 47 kilometers (29 miles) to the east-northeast of Racha Yai.

The island itself is just less than 4 kilometers (2.5 miles) long and 1.8 kilometers (just over 1 mile) at its widest point. There are roughly 14 kilometers (9 miles) of coastline, but only a few beaches with sand. The majority of the island has a rocky coast.

There are two excellent beaches on Koh Racha Yai: Patok Beach and Siam Bay. Both are particularly beautiful, surrounded by hills, and sitting in a deep bay, with stunning views that could be the highlight of your trip to Phuket.

* There is a spot named the 'Yai Dive Spot' on the northeast side of the island. The reviews are good, especially from beginning divers for this spot. There, you'll find some sunken boats and other items which make it a haven for fish. You can expect to see countless different fish during your dive. Snorkeling is highly rated as well in that area!

Where to stay in Racha Yai Island? 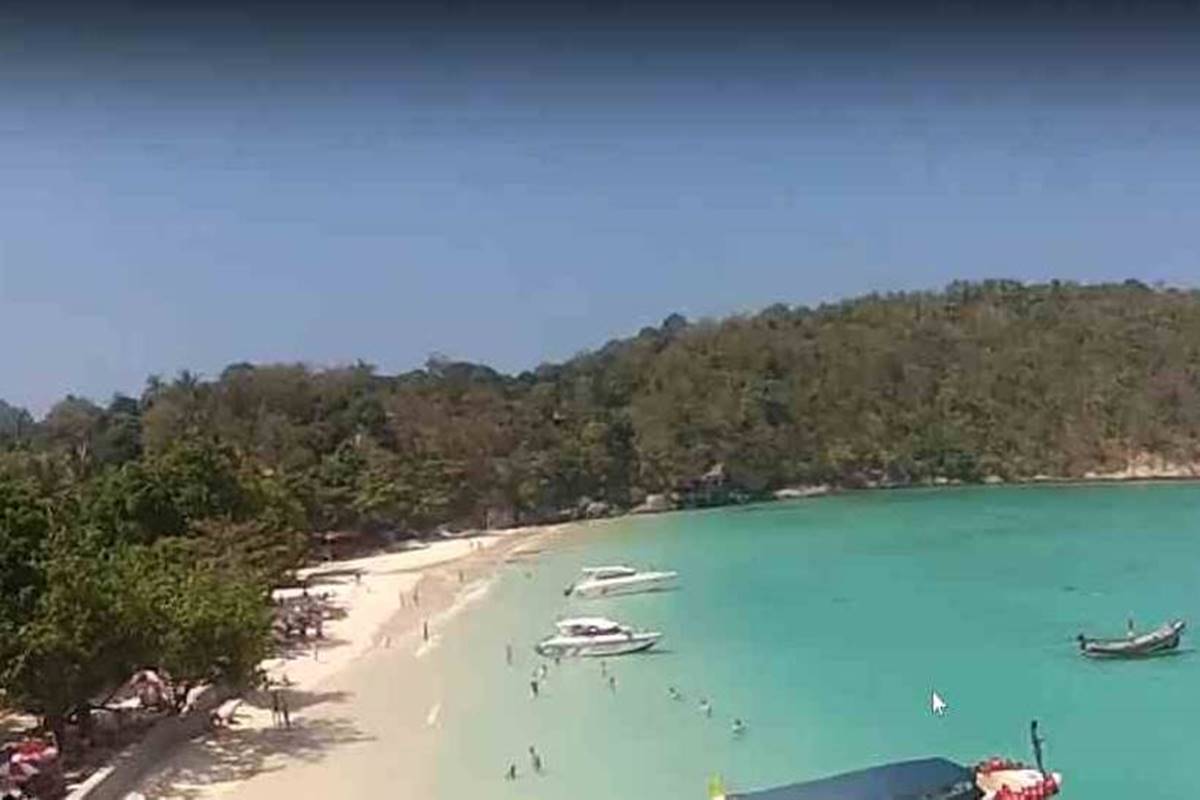 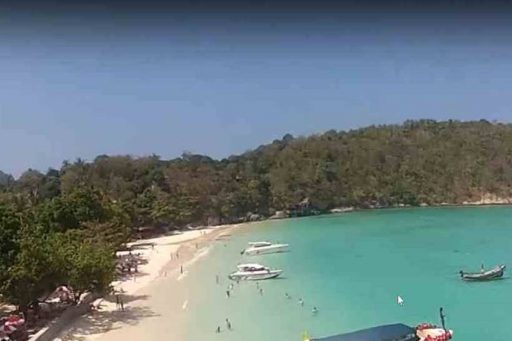