The art of bakery has been around for centuries, dating back as far as 300BC. It first gained popularity among the Romans for use at banquets and weddings. It was introduced as a respectable occupation for Romans when the appetite and demand for the art of baking grew.

The undying appeal for freshly baked goods promoted baking throughout Europe and parts of Eastern Asia. Therefore, it incited bakers to make bread and other goods at home, and start peddling them in the streets.

They started implementing a home delivery system as the bakery trend increased throughout Rome, Germany, France, London, and more cities. This, in turn, prompted bakers to establish places where customers could come and purchase baked goods themselves. Then, the bakery was born!

Similarly, as the bakeries popularity grew, so did the interest from regions where the baked goods were not available yet. Slowly but surely, they started popping up in places like North America and Southeast Asia.

The bakeries you find here in Phuket are not quite the same as what you may expect in your home country. Nevertheless, they do offer many of the same items, such as fresh bread, cakes, tarts, and doughnuts. While their ingredients and fillings do have that Thai twist to them, they still offer that comforting taste of home. 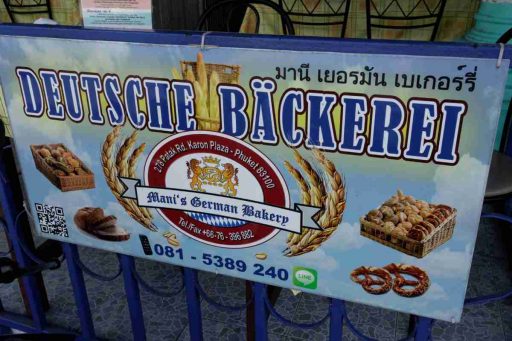 If German pastries – breads, rolls, brezels, and the like are what you’re constantly thinking about,…. 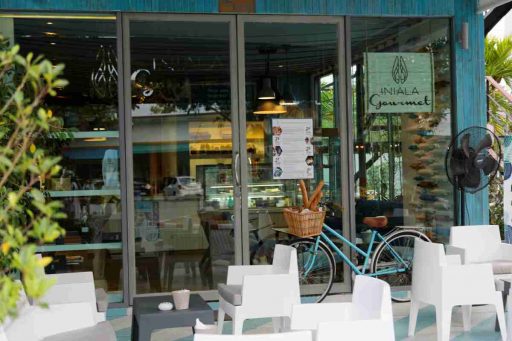 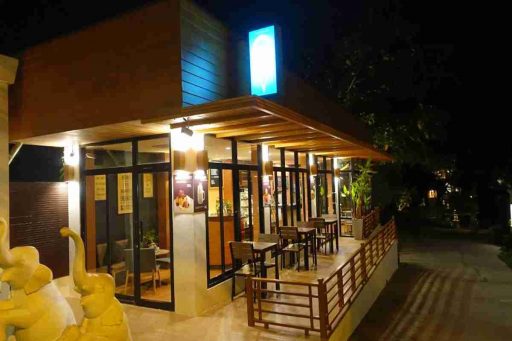 With so many restaurants, cafes and food stalls offering a wide selection of Thai and international….